The Easter Rugby Camp, held from Tuesday to Friday this week, was a great success.  Seventy-five pupils in all participated: a total of sixty-eight from CBC and seven of their friends from other schools.  The first day was a bit wet and all the lads went home covered in mud, but the rest of the week was nice and sunny and provided more fun for the boys and less washing for their mothers.  Each participant was presented with a rugby ball in the CBC school colours as a souvenir of the camp. 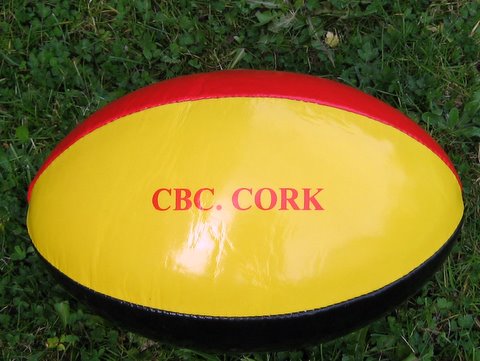 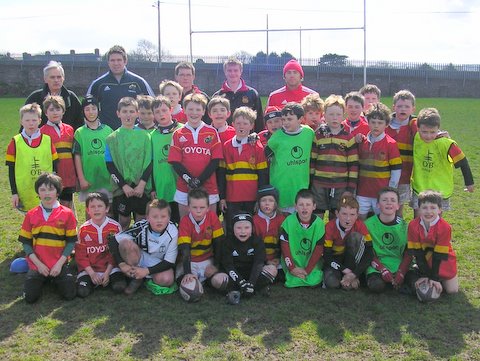 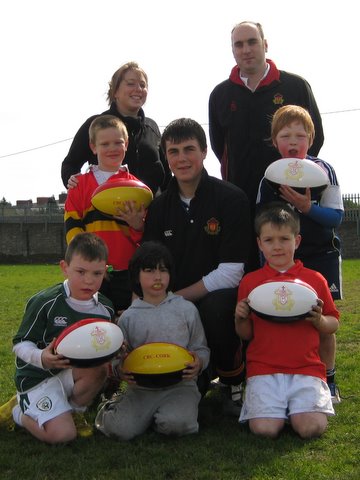 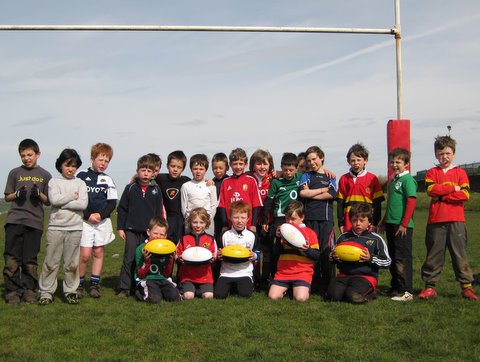 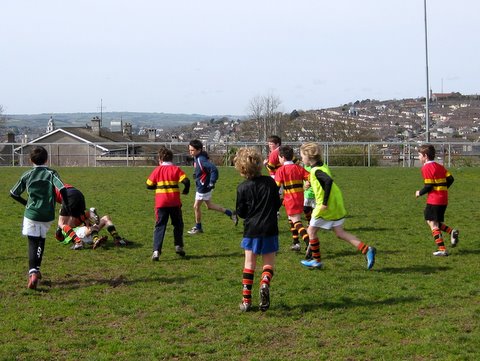 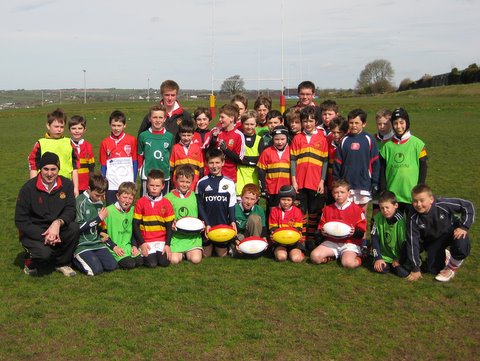 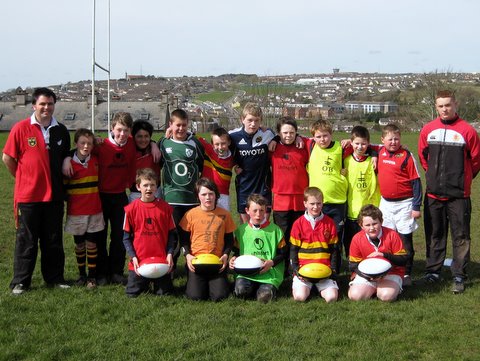