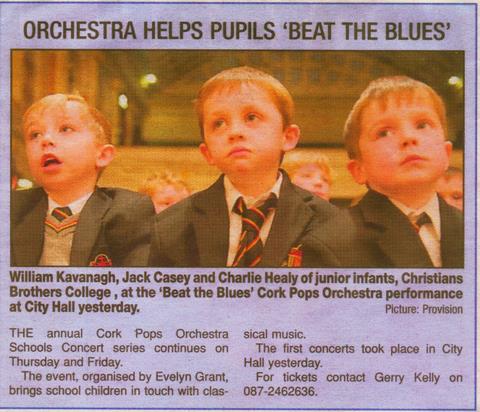 The whole Prep School went to see a performance of the Cork Pops Orchestra at 12 o’clock today.  The weather was not as nice as we would have liked, and the 15 minute walk began to look a bit more daunting than anticipated.  However, parents came to the rescue and a fleet of cars materialised at short notice, and dropped the Junior Infants, Senior Infants and First Class pupils to City Hall.  The other pupils braved the elements and walked down and back as planned.

The boys enjoyed the popular orchestral pieces, introduced by conductor Evelyn Grant.  There were plenty of opportunities to clap, stamp the feet and to sing along with some popular songs as Gaeilge and some American spiritual numbers. 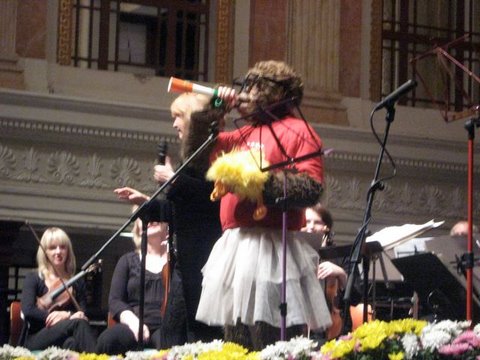 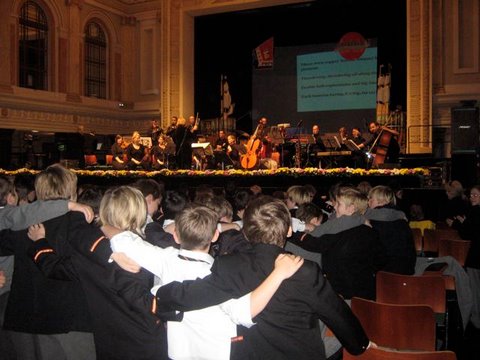 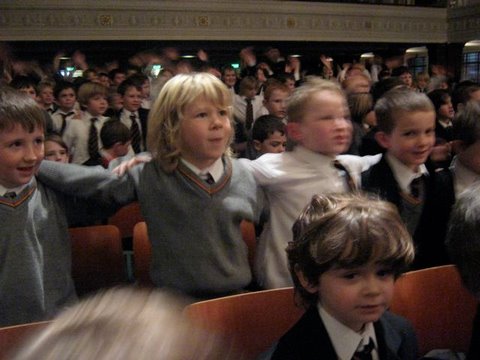 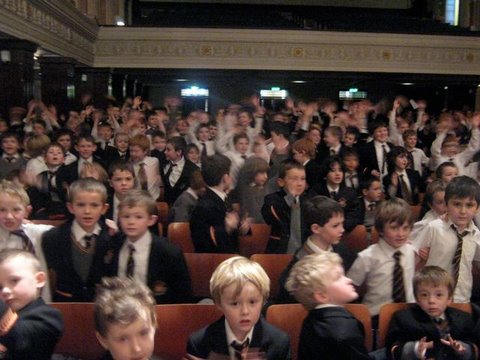 PT Meetings will take place on Friday 4th December. There will be no school on this date. Teachers will be in touch with parents to arrange time for each meeting.