Third to Sixth Class will be playing against Cobh Pirates on Saturday next.  Third, Fourth and Fifth should be dropped off at 10.00am for a 10.30am kickoff and should be collected at 11.30am.  The Sixth Class game takes place immediately afterwards: arrive at 11.00am; kickoff at 11.30am and collection at 12.30pm.  Directions to Cobh Pirates rugby grounds can be found by clicking the following link: http://www.cobhpirates.com/directions.html

Cork’s Lord Mayor, Councillor Terry Shannon and his wife Ursula visited CBC on Friday last.  As usual, every boy in the school had the opportunity to see and hear the city’s First Citizen.  The Prep and Secondary schools made up an audience of 1,000 as they waited in the Hall for Councillor Shannon’s arrival.  William Whyte of Senior Infants Class presented Mrs Shannon with a bouquet of flowers on arrival at the door of the school.  During his presentation to the assembled pupils and teachers, the Lord Mayor commented on how his predecessors  over the years had been highly impressed by the exceptional  welcome afforded annually by CBC.  Dr Larry Jordan and the School Captain formally welcomed Mr & Mrs Shannon to CBC, and after making an interesting presentation, Councillor Shannon went among the pupils shaking hands. 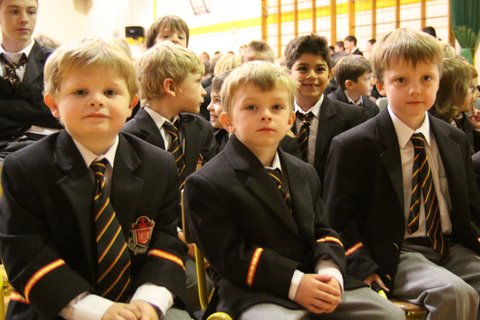 Prep School boys await the arrival of the Lord Mayor 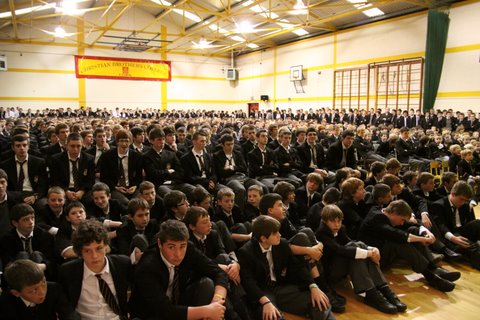 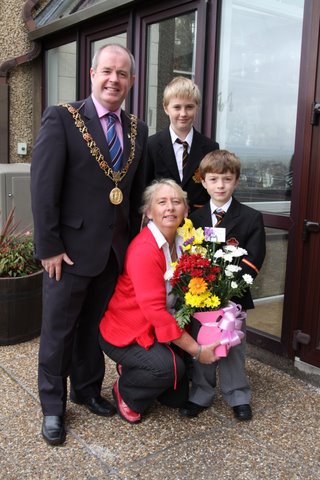 William Whyte greets the Lady Moyoress with a bouquet of flowers 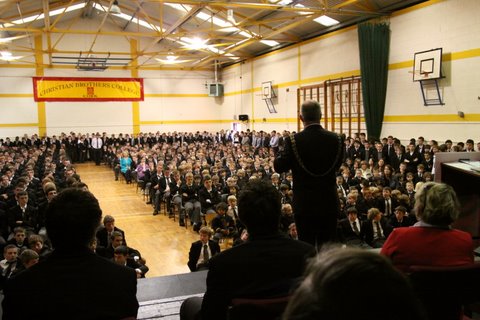 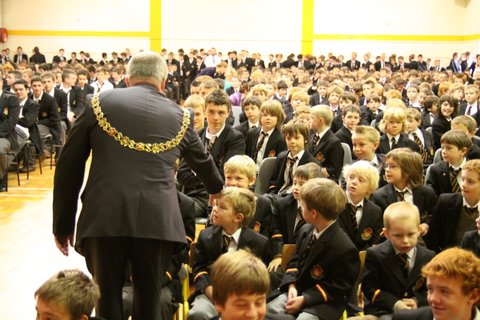 Before his departure, the Lord Mayor shakes hands with Prep School boys 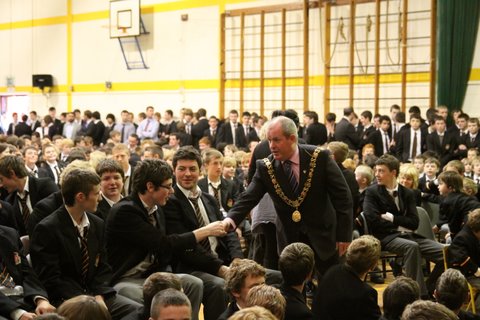 A meeting of Preparatory School parents was held last night in the school Hall.  The first item on the agenda was the election of a Prep School parent to the new Board of Management which will take office next month.  Mrs Myriam O’Connor was proposed, seconded and elected unapposed.

The next item on the agenda was the election of a new Parents Council.  The results were as follows:

A short presentation on school developments over the past year was given by Mr Tony McCarthy, and this was followed by questions and comments from some of the many parents present.

The new Parents Council met for a short time after the main meeting.  Mr Shane FitzPatrick was elected Chairperson and Mrs Johanna Radley was elected as Secretary.  The Parents Council will meet again on Monday 3 October at 7.00pm in the Preparatory School Library.