The Preparatory School pupils (apart from Junior and Senior Infants) and all the Secondary School pupils, attended a special Mass for the late Brother Reynolds this morning in St Mary’s, Popes Quay.  It coincided with his funeral Mass in Dublin.  Many parents, past pupils and others associated with ‘Christians’ also came along so that the large church was full to capacity. 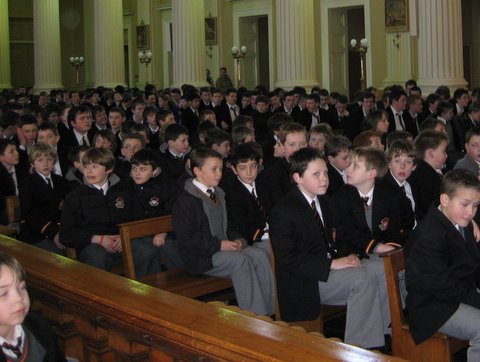 Part of the large congregation 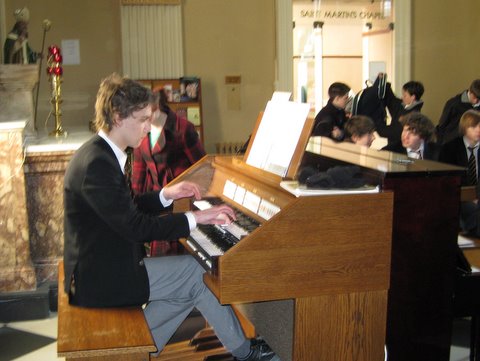 Cillian Williamson on the organ with some of the choir 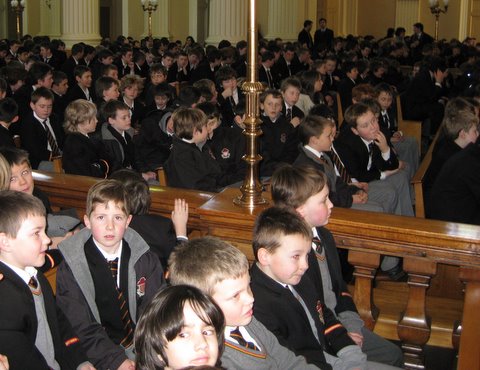 Some of the First Class boys in the foreground

As a mark of respect to the late Brother Laurence Reynolds, former Principal of Christian Brothers College, CBC pupils and staff will attend a special Mass in St Mary’s, Popes Quay, at 12.00 noon on Friday 26 February, the day of his funeral in Dublin, after which the College will close for the remainder of the day. 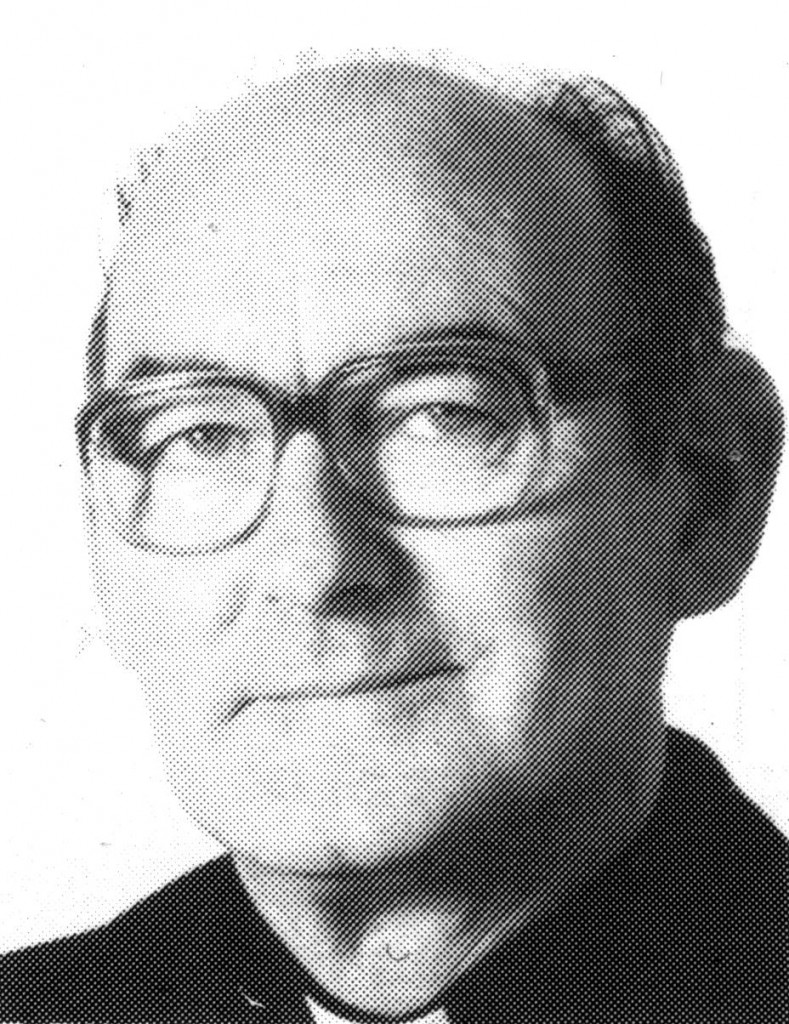 Br L.P. Reynolds studied in Marino College of Education, at UCC and UCD.  He took his Masters degree at Boston College.   He first came to CBC in 1962 and also spent periods of his professional career in O’Connell School, North Monastery, CBC Monkstown, Mount Sion and Ard Scoil Ris where he was Principal and the driving force behind the building of the new school.  As a teacher in CBC, nothing was impossible to Br Renolds.  He trained the school choir, produced an opera, coached rugby teams and at the same time followed a heavy schedule of work in the school.  He was  Principal of Christian Brothers College from 1984-1994.   He assumed responsibility for the building of the new Secondary College and Preparatory School.  Any pupil who would like to see Br Reynold’s achievements need but look round him.

Plans are well advanced for a CBC Preparatory School rugby camp to be held during the second week of the Easter Holidays: Tuesday 6 April to Friday 9 April.  The camp is open to Preparatory School boys from First to Sixth Class.  They may also invite their friends from other schools, numbers permitting.  To download the brochure for this event click the following: Rugby Camp Brochure 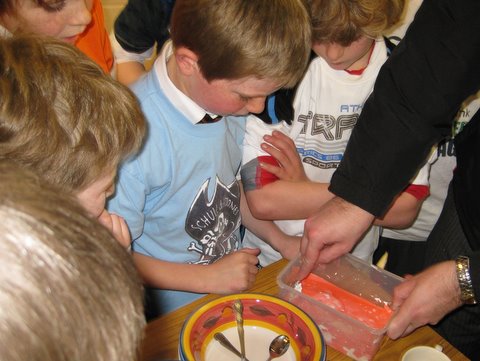 On Monday, Fourth Class took part in an indoor hurling competition.  After a great sporting day, the team reached the final, but were defeated by a strong Beaumont side.  Well done to all!

On Tuesday, Sister Nuala, a missionary Nun, called to the school and gave a talk about the Third World and how conditions there impact on children.  Fourth and Fifth Classes came together to listen to her presentation.

On Wednesday, it was the turn of Rang a Trí to take part in a hurling event.  They reached the finals of the Third Class indoor hurling competition.  It was a great achievement by all as it ws the first time that the class experienced this game.

Some Pictures from the Week 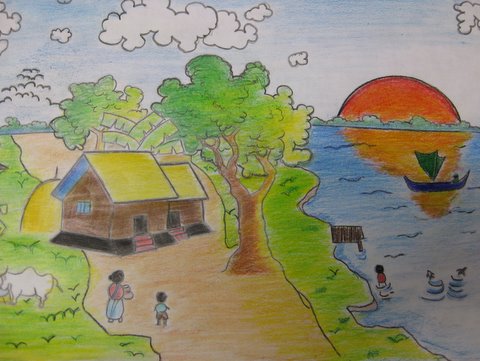 A Village in Bangladesh: this picture was drawn and painted by Saltanat, a new Fifth Class pupil. Clearly, he is a very talented artist. 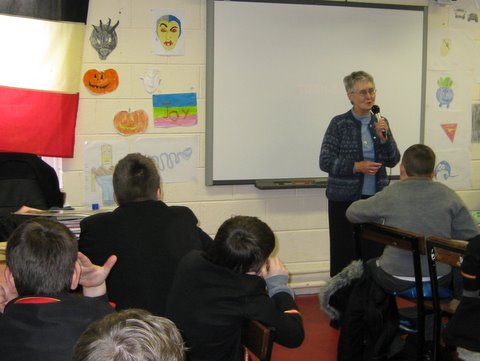 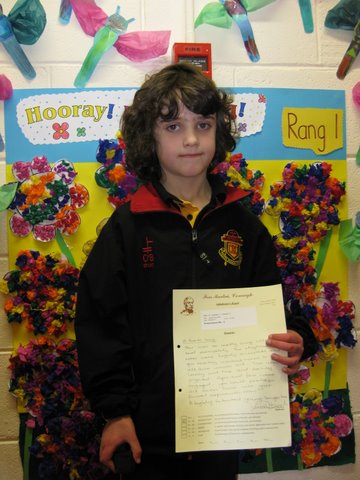 Odhran Williamson with certificate and medal

Some nice pictures of the January fund-raising dinner recently came to hand.  Captions to follow; also more details of the amount raised and the projects it will help to finance. 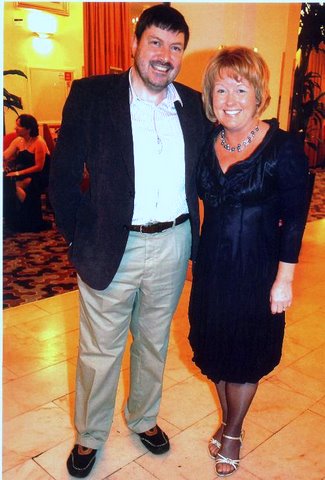 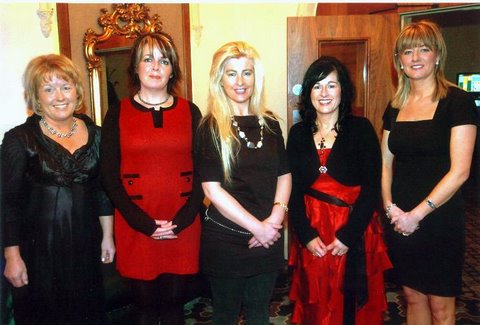 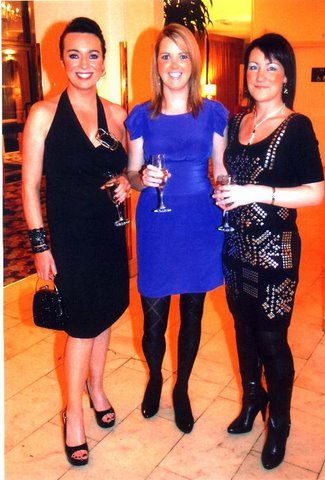 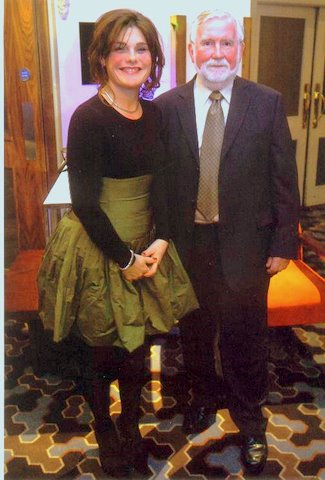 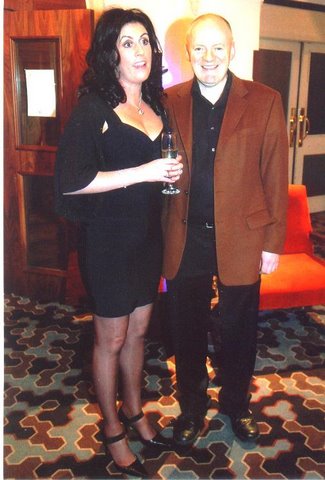 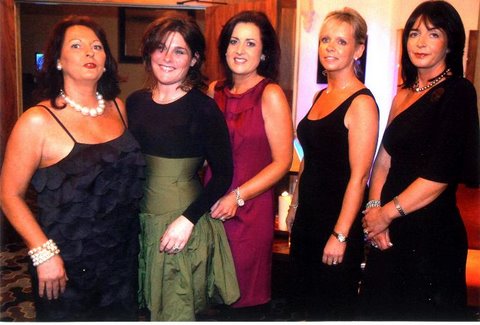