The students had the opportunity to see first-hand a range of rare armoured fighting vehicles from 1922 including the Slieve na mBan. The Military Units of Collins Barracks displayed present day equipment, used both at home and in overseas deployments including Combat Support Equipment, Explosive Ordnance Equipment, as well as DF Transport Fleet vehicles. A Military Pipe Band also performed on the day. 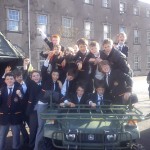 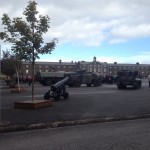 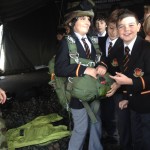 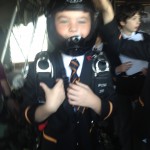 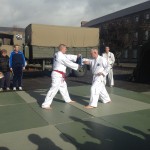 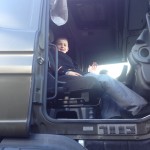 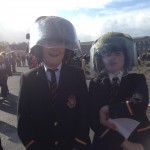 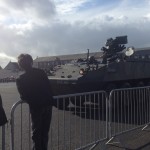 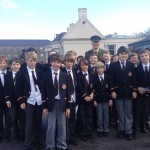 The Preparatory school welcomed a musical guest today. Cian MacSweeney from BMajor dropped in with his saxophone and gave a special performance. The boys really enjoyed clapping along and asked lots of questions about music. 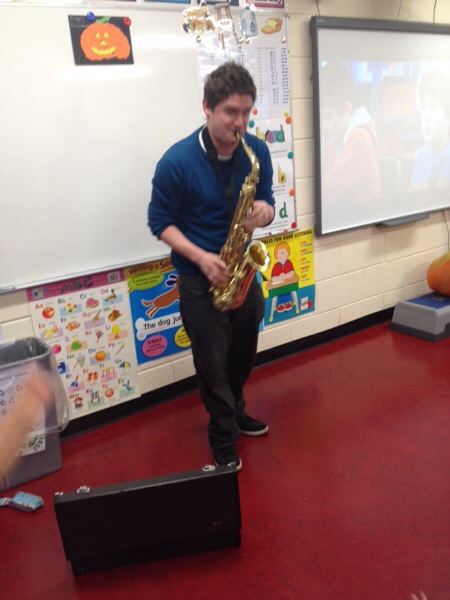 Thank you to Miss Hennessy in the secondary school for giving us this huge pumpkin. 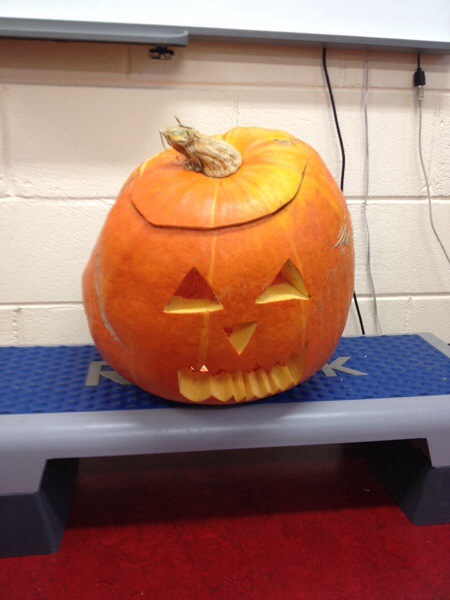 CBC Prep School Fifth and Sixth Class teams with their Scoil Íde counterparts after Saturdays excellent games in the grounds of St. Munchin’s College , Limerick. More pictures to follow. Many thanks also to our supporters on the day. 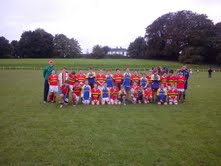