The new Junior Infants class assembled this morning and the momentous occasion was recorded by TV3 and the Irish Independent.  To view the TV3 news item, go to CBC on TV3. 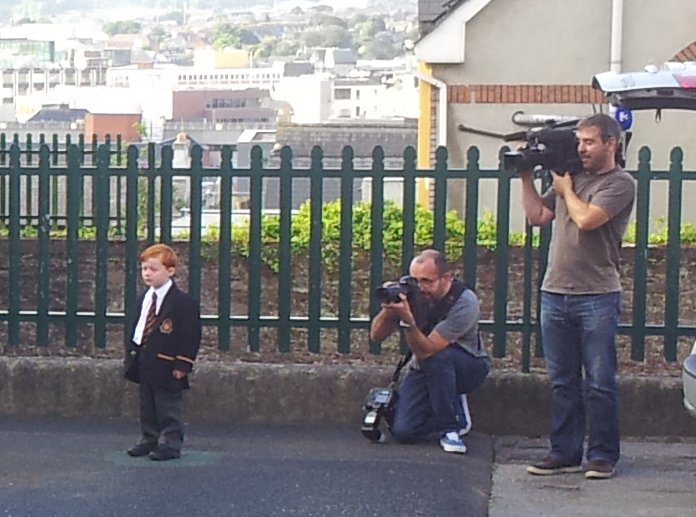 TV3 Cameraman films in the Prep School yard, joined by his colleague from the Irish Independent, recording the new Junior Infants first day in school. 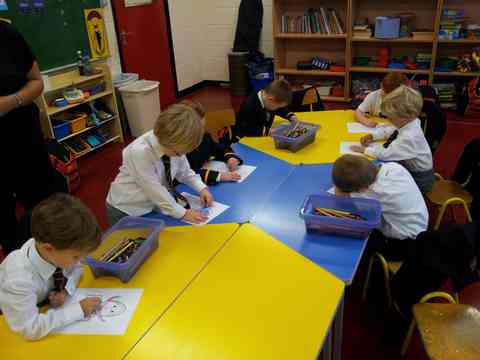 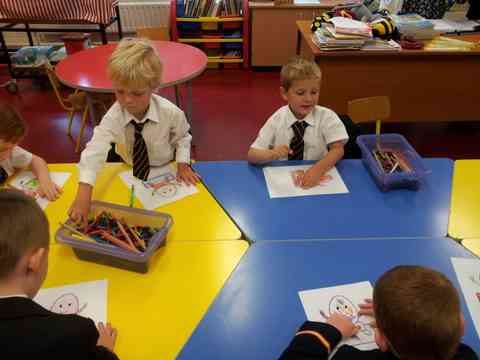