CBC was among a number of Cork schools invited to send a contingent of pupils to the city centre to view the royal visit this afternoon.  Nine boys from the Prep School accompanied by about 100 secondary school boys and five teachers walked to the assembly point, Christ Church on the South Main Street, around midday.  They were treated to sandwiches, fruit and bottled water before being led to a viewing point at the corner of the Grand Parade and the South Mall.  A little later, they were moved to a better vantage point directly opposite the gate of the English Market.  From there they had a great view of the Queen and the Duke of Edinburgh as they entered the Market.  After leaving the Market, the royal couple crossed the road and spoke to some of the onlookers.  The Prep School boys were delighted that the Queen and the Duke exchanged a few words with them. 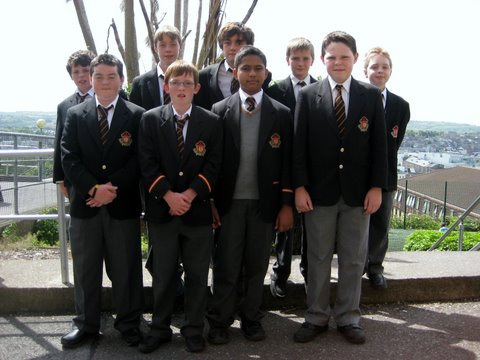 Before departing for town 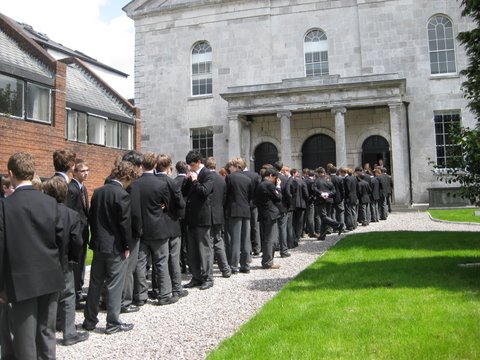 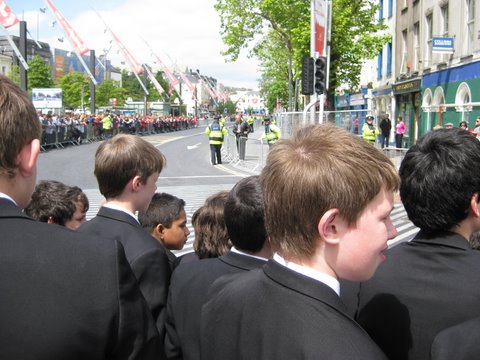 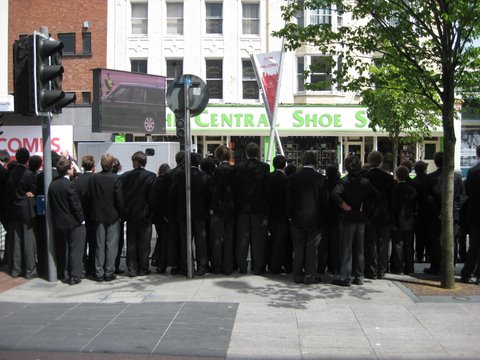 CBC at a prime viewing spot opposite the Market Gate 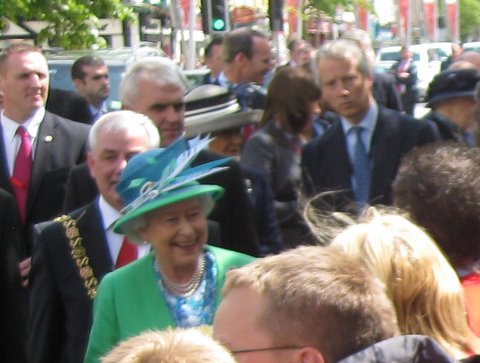 The Queen passes by, pausing briefly to talk to Prep School boys 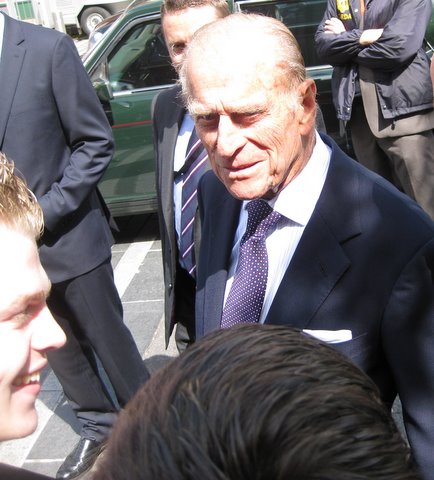 The Duke of Edinburgh asks 'Did you get a half day from school?' 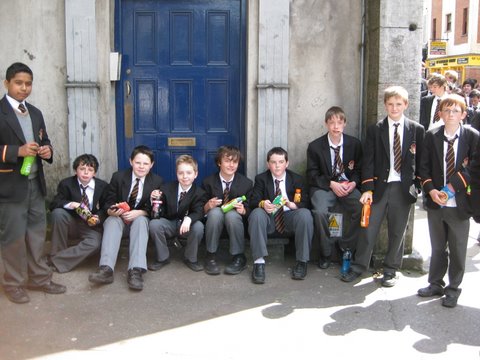 Fri 29th May: School closes at 1pm for Summer holidays.

Powered by WordPress | Hosted by Edublogs | Protected by CloudFlare