Second Class took the top prize today in the Feis Maitiu Choral Verse competition.  The boys were delighted to return to CBC with their big silver cup.  Congratulations to all the boys on their success. 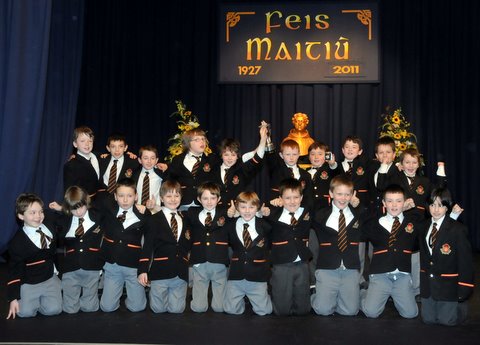 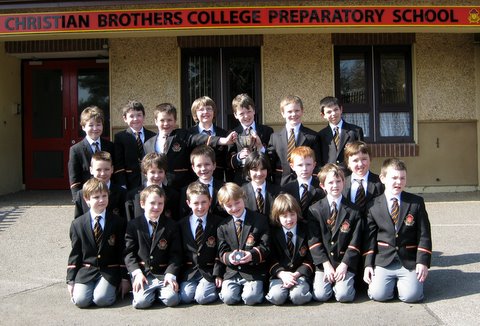 Second Class with the cup they won at Feis Maitiú

Joshua Fitzgerald-Roberts of Third Class, who came first in the 10 years and under recitation competition at  Feis Maitiú, displays his winner’s medal. 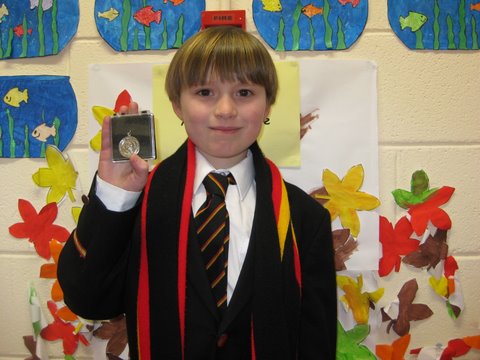 Congratulation to Joshua for achieving a First Place at Feis Maitiú

Fifth Class were guests of Scoil Cholmchille, Blarney Street on Friday last, to play return cricket and hurling matches.  All the boys enjoyed the event and it is planned to have some more matches before the summer holidays. 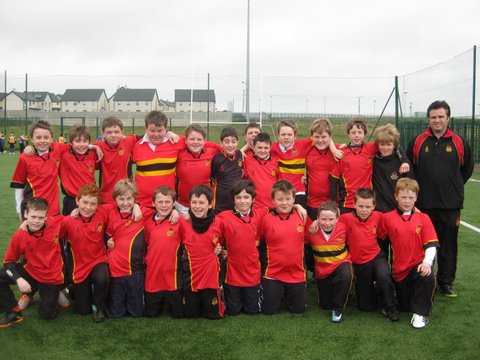 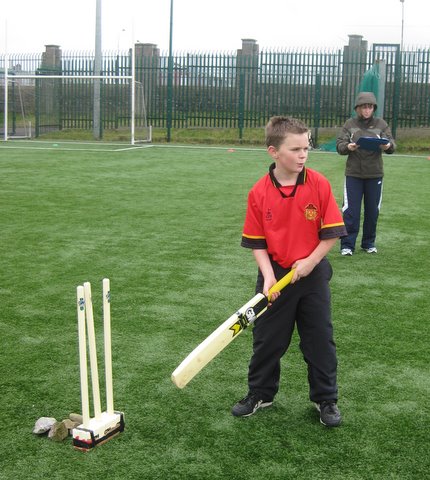 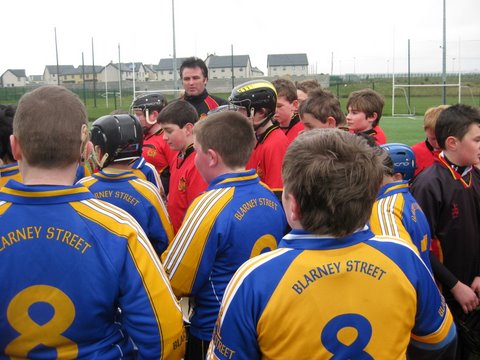 The end of a hectic game of hurling

Fourth Class took part in a Feis Maitiu choral speaking competition this morning.  Their performance was highly praised by the adjudicator.  They took third place in the highly entertaining competition. 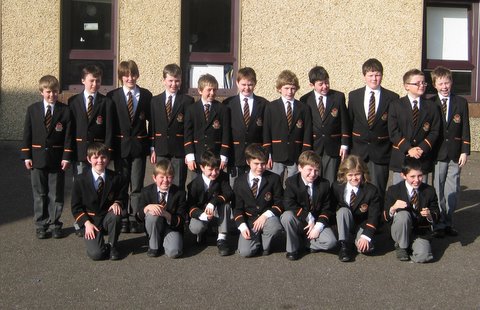 A few weeks before Ireland’s famous victory over England in the Cricket World Cup, a cricket match had been planned between CBC Prep School and Scoil Cholmcille CBS, Blarney Street.  The match took place this morning at Lansdowne in glorious sunshine.  The fact that cricket has been very much in the news this week, made the event all the more enjoyable.

The Fifth Class boys from each school competed and everyone got a chance to play.  The final result: we want more cricket.  A return match is planned for next Friday morning when the CBC boys will be the guests of Scoil Cholmchille.

The boys finished off the morning’s sport with a game of  hurling on the Astro Turf.  What energy! 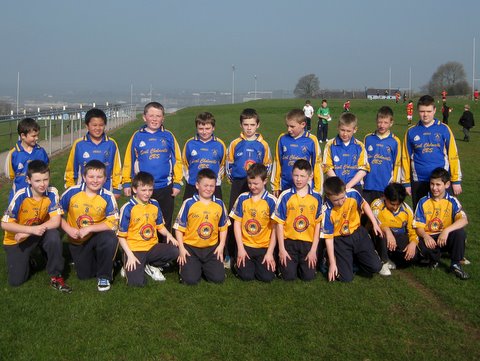 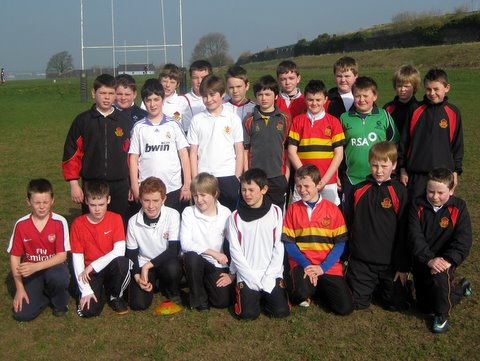 Action at this morning's cricket match 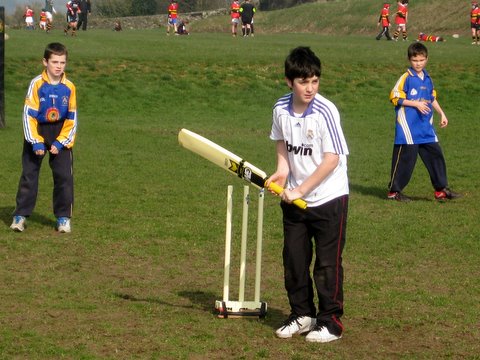 Getting ready to defend the wicket 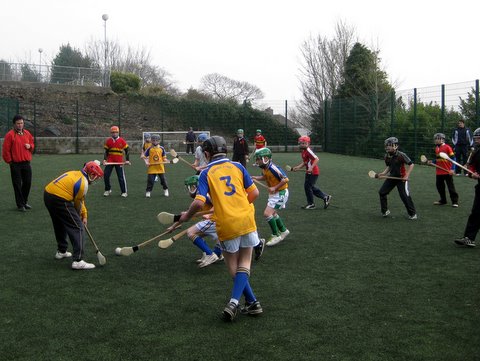 After cricket, a hurling match: hard to tire out these boys